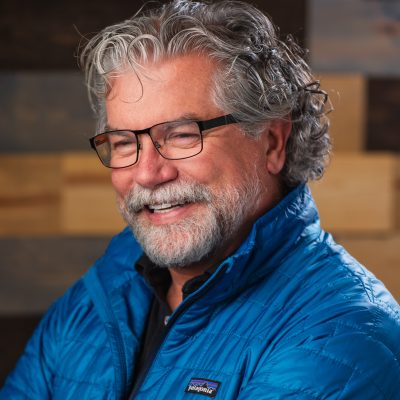 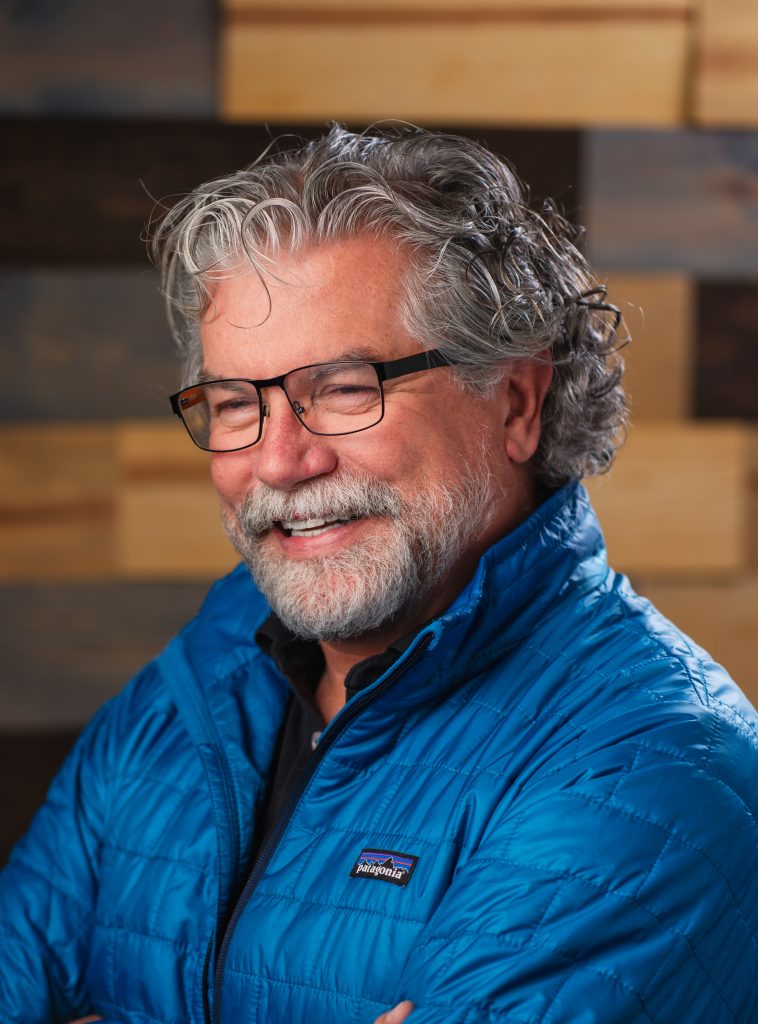 The Anatomy of Church Transition

When a congregation finds itself in transition, there is often the expectation that whatever caused the need to search for a new pastor will no longer matter once the congregation calls the next pastor. There is the mistaken belief that if we simply move on, we can forget about what happened in the past and get on with ministry in the future. The problem with this kind of thinking is if a congregation and its leadership doesn’t take the time to process the past, they will likely repeat it with the next pastor.

As I have guided churches through the transitional process over the last fourteen years, I have noticed four distinct attitudes among church members. The first attitude I call the “let’s get the show on the road” attitude. This group of people don’t really care about the precipitating events that led to the loss of a pastor and are anxious to get the next pastor in the door so there is a sense of stability again. The “let’s get the show on the road” folks are often uncomfortable with the unsettled character of the transitional time and consequently will talk amongst themselves and seek to push the congregation to move quickly to the next thing.

The second attitude I’ve seen in churches in transition I call the “can’t we all get along” attitude. These folks are often surprised to learn about the dysfunction in their church and don’t understand why we can’t put aside whatever is the cause of the dysfunction and focus on things that really matter. The “can’t we all get along” folks ultimately love their church and want to see it return to better days but don’t want to experience the discomfort in the process.

The third attitude I’ve encountered in the church I call the “Eeyore response to change.” You will recall that Eeyore was Winnie the Pooh’s friend who no matter what the circumstances were saw the glass half-empty rather than half-full. When something good happens during transition, the Eeyore folks will be first to point out the ways the church isn’t like it used to be. The Eeyore’s among us will continue to beat the drum that things aren’t going very well, and if we could just go back to the way it used to be, everything would be fine.

The fourth and final attitude I frequently see in churches in transition is “let’s get healthy and change” attitude. These people understand implicitly that their church has arrived at this place of transition because of pastoral change, conflict, and congregational dysfunction. They are honest enough to recognize that it takes time to address some of these issues in order to increase the chances for the new pastor to thrive and succeed. The “let’s get healthy and change” people love their church enough to be self-reflective about their own contribution to their church’s dysfunction, but they also are willing to stay committed and change if necessary.

You may see yourself in one or more of these attitudes. If you find yourself among the first three attitudes, the work of transition isn’t just for the leadership, staff or congregation at large, it may be necessary for you. The length of time it takes for a congregation to process some of the reasons leading up to this time of transition varies from church to church. But of this I’m certain, the church that fails to take into account their own complicity leading up to their present transition will likely repeat the pattern again with the next pastor.

Let’s be a congregation filled with people who desire to see our church “get healthy and change” so the next pastor and season of ministry is filled with joy and flourishing ministry. I believe the path to health and change comes when each of us is reflective enough to do the work of transition ourselves as we pray for what God is doing here at ACC.